Mr. Murphy served as an infantryman/sniper in the 101st Airborne where he was deployed to Iraq in Operation Desert Shield/Desert Storm. He became a scout sniper and served in the 104th LRSD (Long Range Surveillance Detachment) and later was accepted into and performed work for special operations command. Consecutively he competed and won rifle and pistol competitions at the PA Police Olympics 2004, 2005.

Mr. Murphy joined the PA State Police in 1993 where he attended thousands of hours of state and federal training to include the dignitary protection course taught by the state police. He became a Criminal Investigator/Intelligence Coordinator and after September 11, 2001, he served on the FBI's JTTF. Throughout his career, he participated and conducted hundreds of protection details, including presidents, governors and celebrities. Mr. Murphy has also conducted independent consulting for Global Options Group, Specialized Professional Services Inc (SPSI), and multiple other national & international security agencies.

EXCELLENCE IS THE MINIMUM STANDARD! 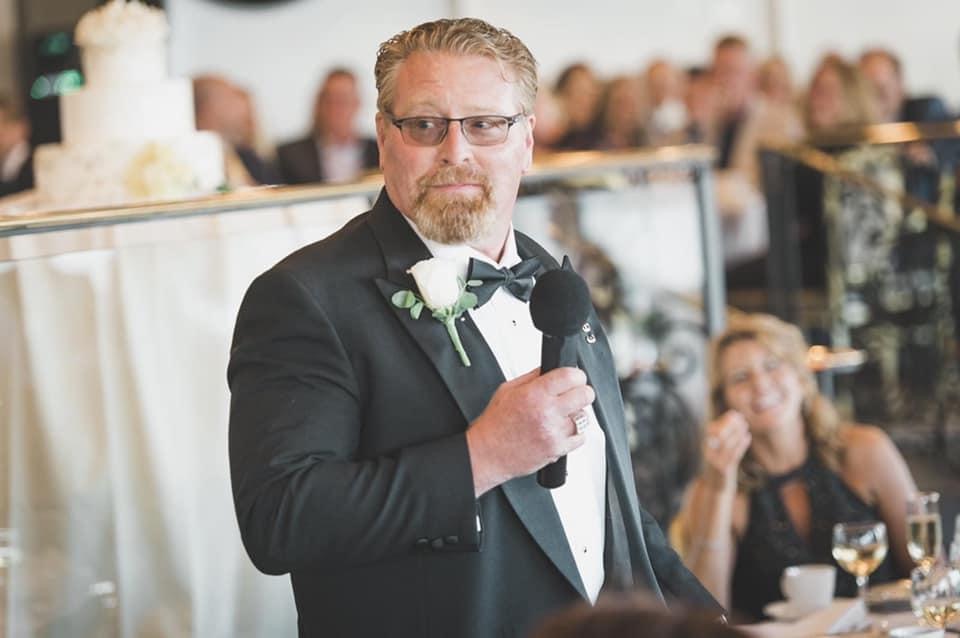 Frank Murphy is the owner and CEO of Romans XIII Security, LLC. Mr. Murphy has an extensive military/police background and has conducted protection details for many of the leaders of the United States and of the free world.